I swallow every time I see it. An old
man's calf, piece-jaundiced, shot with veins
so adjective they'd take any impression.
An end table, for like, must have stamped that owl
of a sea-cottage on his leg, the leg
in question. The kids love it. When he lifts

his pants-hem to show off the extent,
they’re mesmerized. They want to climb
inside that muscle, purple shed, and scavenge,
run their fingers over things, fill their pockets
with ceramics and manual-wind watches
they emphasize are chipped, inoperative. The kids,

they take and take, and large. Course, they don't know
my brother lived in there. Who knows what would
have happened to them if they'd gone inside
that bruise when he was holed up there. Least,
they would have missed curfew. He’d have kept
them talking, forever, he was going to make,

the commonest, his first and second million
in as many ways. Worst, still mild, though,
he'd have dragged one of them across the carpet
by the ankle  — the girl, maybe — to get
himself fixed up with that glass of water
he didn't want to fix, himself. Did that

to me, once. He didn’t live for water,
though, he should have done. He wasn't placid,
then, but physic-pale. And I was right.
If he didn’t kill someone sometime soon,
he’d be the accident himself. I'd already
suffered so much over him, the whole of his body

inside that calf, that when he slept good,
finally, took some real hue, bruise-indigo,
himself, and stiff as anything, I felt adjective just.
Red flag's out now. Wait, they say, for the helpers,
help will always come. But that’s a false tip,
loose bunting on consignment, Long,

loves, I swallow every time I see it.
It'll make you terrible, I tell them, so they’ll look
back into that calf’s swelling, stare,
and wish they could have pocketed
something smaller, more efficient,
when they first went rummaging in there.

Posted by Paul Vermeersch at 5:16 AM No comments: 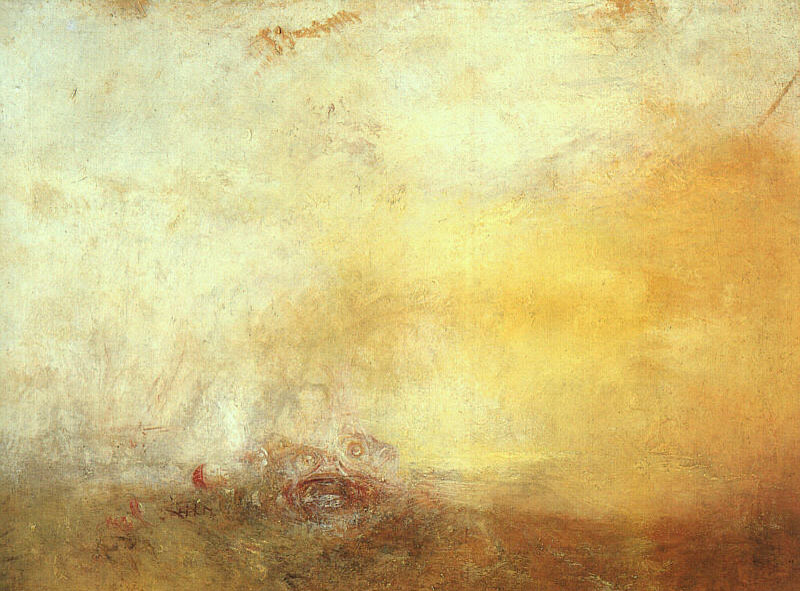